Author and freethinker Drs. JAN SLEIJFER is considered an expert on performing under pressure and mental health, especially due to his combined views from Western and Eastern perspectives. After the Academy of Physical Education, he graduated cum laude as a social psychologist and specialized in sports psychology, martial arts and Traditional Chinese Medicine. Over the past 35 years, he gathered knowledge from masters from around the world and trained thousands of people, including elite athletes, prison officials, police officers, teachers, students, managers and many others. His critical eye has resulted in a practical and readable book, for anyone interested in personal development, health care, lifestyle, leadership and sustainable performance. Boost your batteries!

In addition to western training, Jan immersed himself in eastern medicine. In 2013, he successfully completed a three-year BOCAM training as a naturopathic therapist Traditional Chinese Medicine and in 2017 the hbo training as a therapist Complementary Additive Medicine.

Within the Department of Correctional Institutions (DJI), Jan has been training the physical and mental resilience of justice personnel in the areas of crisis communication, aggression management, hostage-taking and trauma treatment since 1993, from individual employee to special assistance teams and management. From 2011-2016, he taught both sports psychology and martial arts at the Hogeschool van Amsterdam (International Sports, Management and Business). As KNVB practice master III, he has coached soccer teams for many years and from 2010-2014 he has been a Judo Teacher in Care and practice teacher evaluator within the Judobond Nederland.

He has also been providing training and workshops Mindboxing® within all kinds of organizations, including trade unions, large IT companies, educational institutions and sports associations for over ten years.

All his life Jan has practiced martial arts and martial arts. The most important of these are: judo, (kick)boxing, jiu jitsu, tai jitsu, taijiquan, taikiken and yiquan. With his down-to-earth Western scientific knowledge as a (sports) psychologist and his Eastern wisdom as a naturopathic therapist (TCM), Jan teaches people to get the best out of themselves. For example, Jan guided Olympic athletes to the London (2012), Rio (2016) and Tokyo (2020-2021) Games. 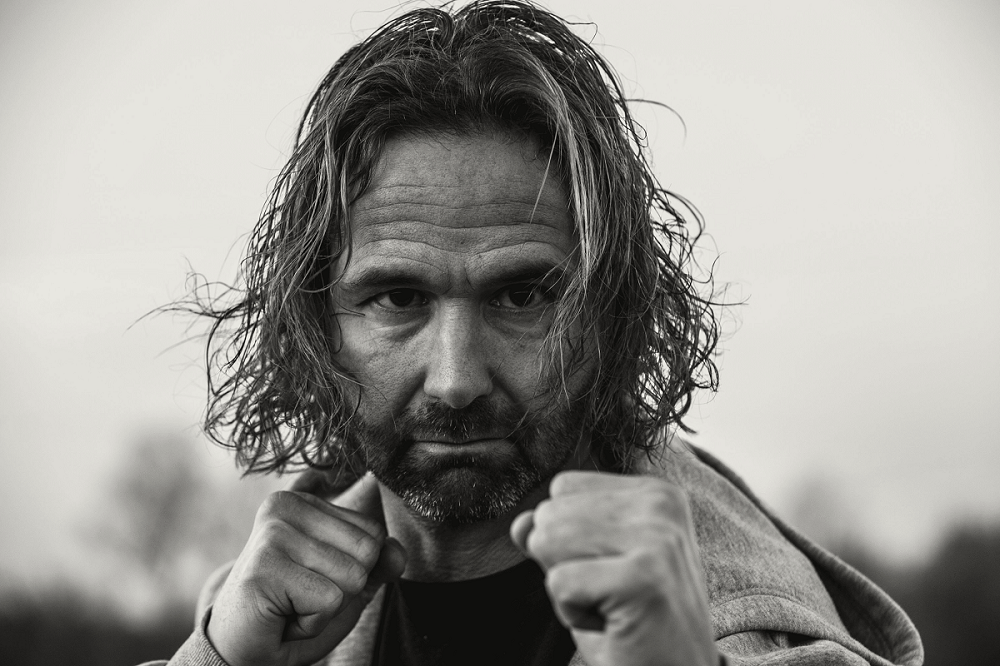